Ballard has been a good neighbor in our communities since 1906.

Ballard’s been keeping the community rolling for over 100 years, and looks forward to 100 more.

Founded as a blacksmith shop in 1906 – Ballard Truck Center is a 5th generation, family owned business.
We wouldn’t be where we are today without our guiding values being at the core of everything we do and who we are.

Worry about being better -and bigger will take care of itself.

Always do what is fair and honest.

A relaxed work environment makes for a fun day and satisfied customers. 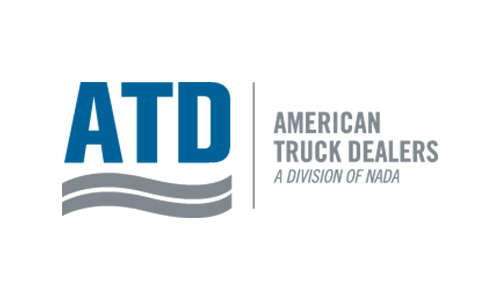 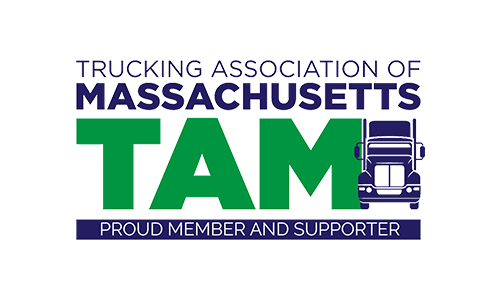 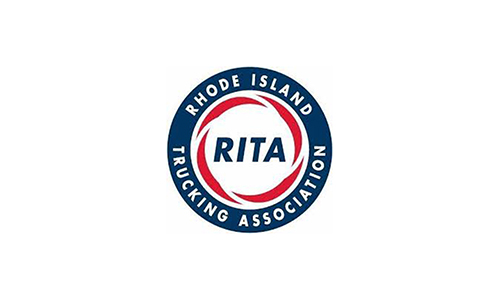 Locations in MA, RI and NH

The biggest names in the refuse management and logistics industries in New England trust Ballard to keep them on the move.

Visit each of our Ballard Truck Center location pages for more information and key contact information.

Our commitment to excellence. Awards & Accolades

We don’t just preach it. We live it every day.

USA Dealer of the Year

Northeast Dealer of the Year

Founded in Millbury, Massachusetts in 1906 as L.H. Ballard’s Garage, Ballard Truck Center has deep community ties and a long history of family values.

Ballard has been on the move since the beginning. A blacksmith and carriage maker by trade, Louis Ballard opened a small repair shop in 1906.

By 1918 the demand for automobile repairs was on the rise, and Louis officially opened L.H. Ballard’s Garage on Howe Avenue in Millbury, MA – or “Ballard’s” as locals would call it. His son Harold became his assistant.

Ballard’s was the first auto repair shop between Worcester and Blackstone, MA.

In 1928 with business doing well, Louis opened Ballard Motor Sales – a Chrysler dealership – on the adjacent property on Howe Avenue in Millbury, MA.

By 1940 Louis had 7 mechanics working full time for him as well as his son Harold.

In 1948 Harold Ballard and his wife, Minnie, took ownership of the dealership. They received the Chrysler Medal of Merit Award in 1951.

Throughout the 50’s, 60’s, and 70’s, Ballard Motor Sales built a reputation for honest sales and service through repeat sales and hard work.

As Harold and Minnie stepped back from day-to-day operations, the Grahn’s and Picking’s worked throughout the ’90s to transition the company from consumer vehicles to commercial trucks. Ballard Motor Sales was closed, and the building in Millbury sold.

Samantha Grahn (Steve’s daughter) is working full time for the company by 2007.

In 2010, Ballard Truck Center’s third location is added in West Springfield, Massachusetts – expanding the company’s product offerings to medium duty trucks with the addition of Hino and Mitsubish-Fuso.

Ballard Truck Center’s fourth location is added in 2011 in Avon, Massachusetts along with the addition of the Volvo brand of heavy duty trucks.

In 2012 the company begins offering leasing and rental services under a subsidiary, Ballard Lease & Rent. Robert Picking (John’s son) begins working for the company as well.

The Isuzu brand of medium duty trucks is added in 2016.

In 2020, Mitsubishi-Fuso announced they would be terminating sales in the North American market. The name is dropped from Ballard’s product offerings. Late in the year, despite slowed business due to the COVID-19 Pandemic, a sixth location in West Wareham, Massachusetts opened in November.

In 2021 the first-ever dedicated Road Choice® parts retail store opens at Ballard Truck Center's Tewksbury location, after a redesign of the parts showroom.

Early in 2022 Ballard Truck Center took delivery of the first electric truck it has sold, a Mack LR Electric sideloading garbage truck. This was the first truck of its kind ever to hit the road in New England and was used by local fire departments for training on how to handle the new technology in an emergency. In August, Ballard’s first location in the Granite State is acquired in Manchester, New Hampshire.

Ballard brings honesty and sincerity to the hard workers of our community – whether helping them grow or making them go.

To be the best experience in the full-service commercial trucks industry, for our customers and employees.